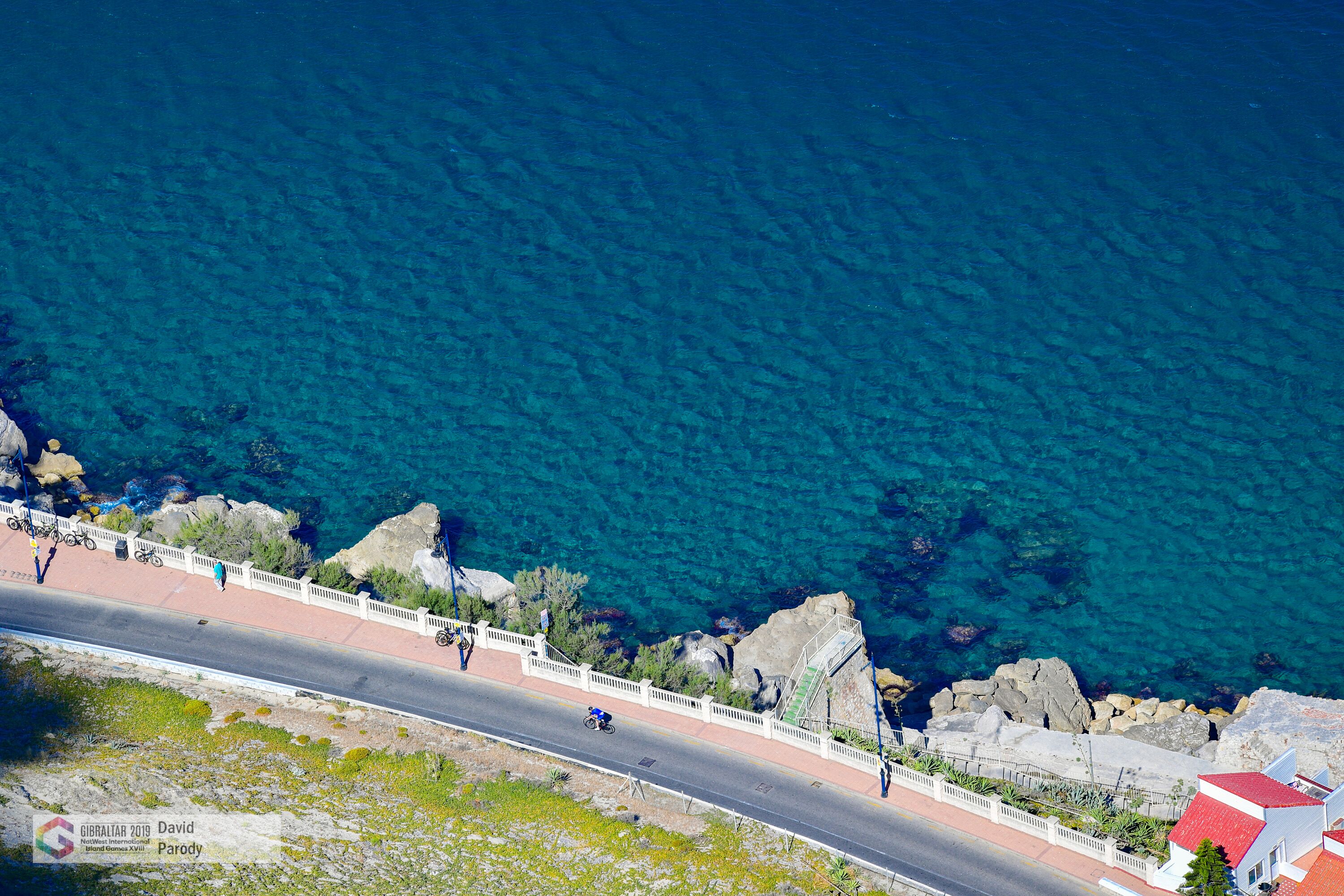 By Jonathan10th July 2019 No Comments
Back to News

It was a glorious victory for Becky Storrie who struck gold in the women’s Cycling time trial.

The Isle of Man athlete rode to victory in 46 minutes and 10 seconds, beating the Jersey cyclist Florence Cox by just a second.It was a remarkable turn of events for Storrie, 20, who wasn’t in the original squad and only got the call on Saturday to join up with the Island Games squad.
She said: ”I am incredibly grateful to be here, I wasn’t very well last year so even just competing anywhere was a long shot.”I got the call last Saturday. Unfortunately, one of the girls had crashed. The circumstances were a shame but I am really shocked, I didn’t expect this.”In the men’s time trial, Mikhel Raim from Saaremaa, won gold, just eight seconds ahead of 18-year-old Sam Culverwell, who added to his medal collection after a win in the Criterium on Sunday.Raim said: ”I am very proud to win as I do not usually win time trials, so it was probably the first time trial I’ve won since I turned 18.
”I do not usually race on time trial bikes but here they only allowed road race equipment.”The time trial began at Europa Point and consisted of two laps of the east side of the Rock for both the men and women, with a punishing climb of approximately 4km to the Top Station of the Cable Car on completion of the second lap.
Love1 Share Tweet Share 0 Share Pin